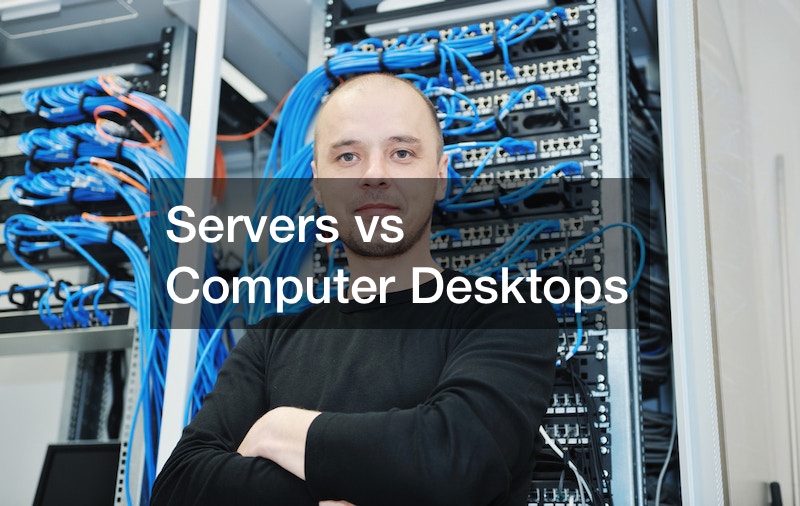 Many people use the terms desktop and server interchangeably when talking about computers. Are they the same thing, or are there significant distinctions between the two? This video will enlighten you on the differences between a desktop and a server.

Servers are specialized computers that can execute applications submitted by other computers and send data to those devices through the local network or the internet.

The desktop PC is a type of stationary computer designed to rest on a desk. Monitors, keyboards, mice, and form factors are the most common components found in desktop computers.
Servers, in contrast to desktop computers, specialize in a single function and are not capable of performing any others. The cost of purchasing server equipment is far higher than that of purchasing desktop equipment. A desktop computer’s CPU lacks the power of a server, which typically can run several modules, processors, and threads simultaneously.

In addition, servers feature improved random-access memory (RAM), an increased capacity for caches, and storage connection capabilities. The use of server technology is the most effective method for keeping your data safe. Consider data significance before purchasing a desktop computer or a server, whether for usage in your home or place of business. 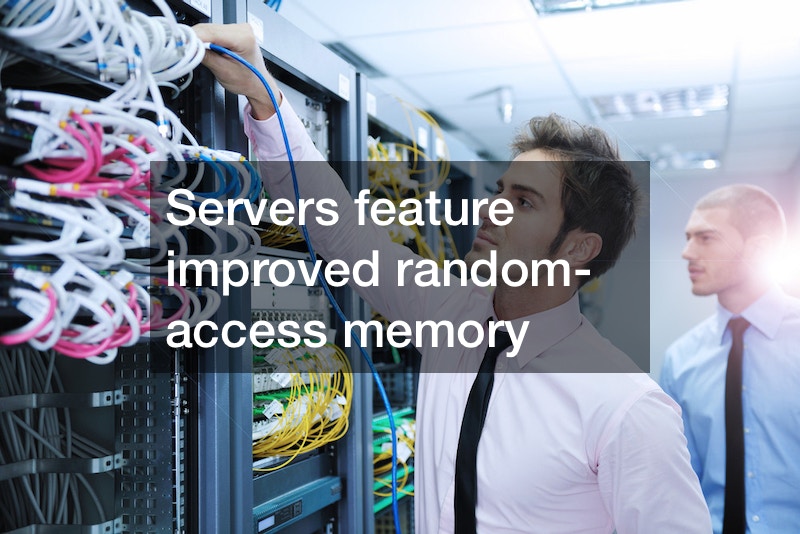