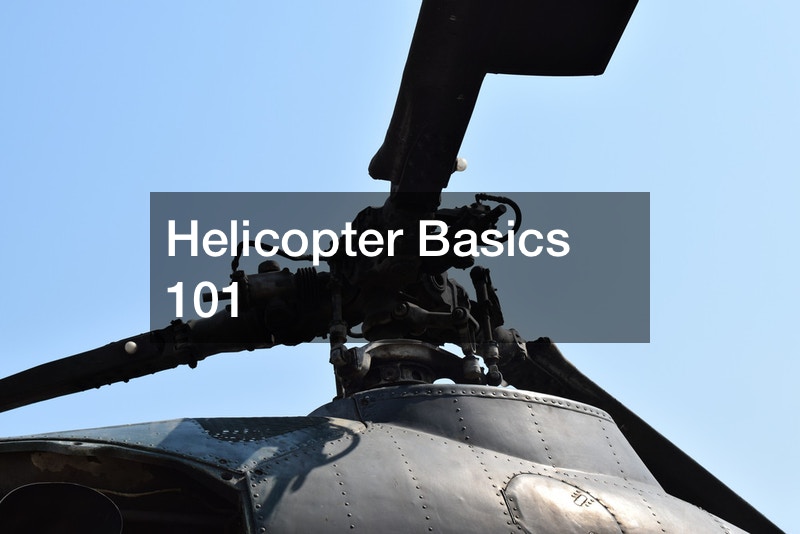 The helicopter has been around for over a century. It was first used in combat during World War II. However, since that time, military helicopter parts have remained basically the same, as described by Diya’s Funplay.

This is the place the pilot sits and controls the helicopter.

These are long blades on the top and sometimes the sides that help give the helicopter lift. They are commonly called propellers. The blades are streamlined in a way called an airfoil cross-section that helps them move efficiently in the air. It’s shaped similarly to a bird’s feather.