The Careers of Female Lawyers

The video talks about some of the best female lawyers and how they succeeded in their long journeys. Several women talk about various aspects of their careers so that others can gain an understanding of what they went through.

One lawyer discusses a conversation she had with her small child. The child asked her what his father did, and the female lawyer told her child that his dad was a lawyer.

The child responded by saying that he thought only women could be lawyers. This story shows how strong a presence the female attorney was. She had left a long-lasting impression on her child.

Another female lawyer discusses what made her pursue a career as an attorney. She said she wanted to change the world. Many people see injustices in the world, and they want to play a part in changing those injustices for the better. This woman was one of those people who worked hard to get where she’s at today so that she could make a difference.

Another female attorney talks about pushing her way to where she needed to be despite all the opposition that was being thrust on her. All these individuals are successful in their craft. 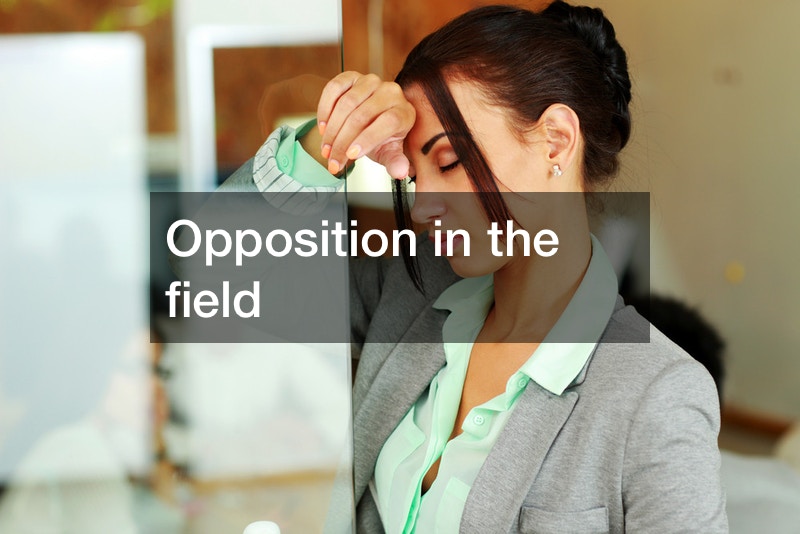