Are you moving across country? Be prepared 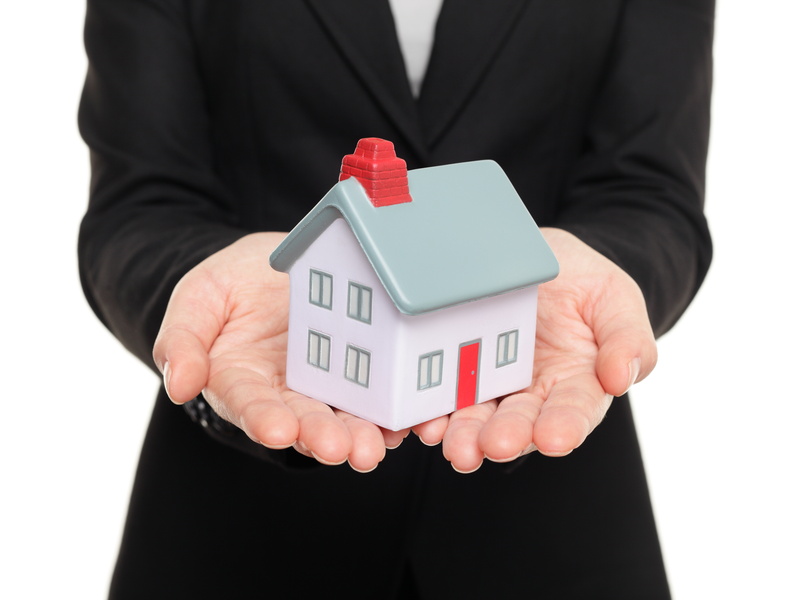 Every year about one sixth of all Americans, an estimated 43 million people or 17 percent of the total U.S. population, move, that is more than four times the number of people who visit the famous mouse at a California amusement park each year.

In terms of demographics, the typical moving customer is a married couple between the ages 25 and 44, with one or two children between the ages of 2 and 11. In addition, when it comes to long distance moving, approximately 46 percent of all moves are job related, 32 percent are due to retirement and 22 percent are because of other personal reasons.

18 thoughts on “Are you moving across country? Be prepared”