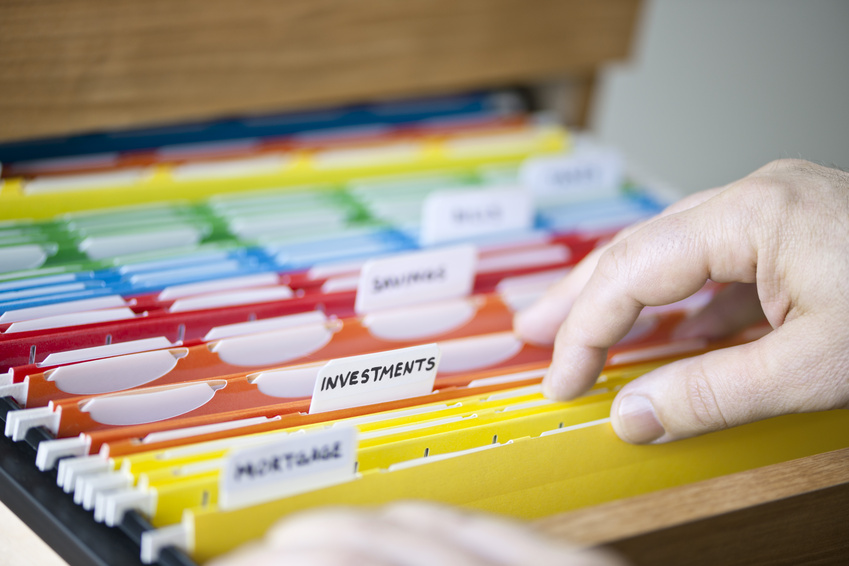 In 1991, Iraqi currency notes were 50 and 100 note dinars, in 1995 the 250 note dinar was released, and then in 2002 the 10,000 note dinar was introduced. Between 1990 and October of 2003, plus the 25 note dinar that was released in 1986, bear an idealized engraving of the former Iraqi leader Saddam Hussein. Iraq’s currency was printed locally and in china following the Gulf War of 1991 but used poor grade wood pulp paper, rather than cotton or linen, and inferior quality lithography where some notes were reputedly printed on presses designed for newspaper printing. Currency printed before the Gulf War was often called the Swiss dinar because the printing technology was Swiss. California, Illinois, and Michigan have the highest foreign born Iraqi populations in the United States.